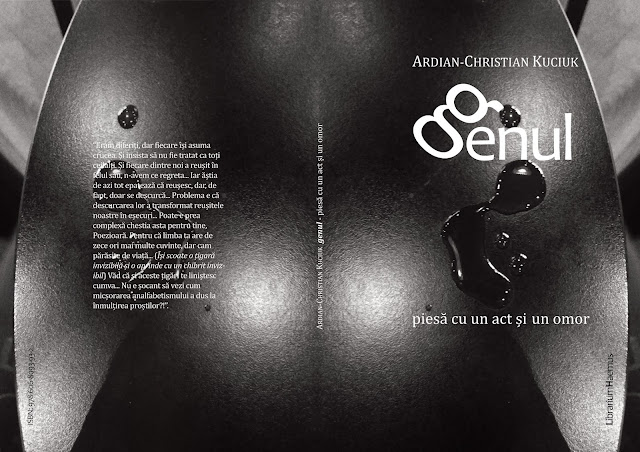 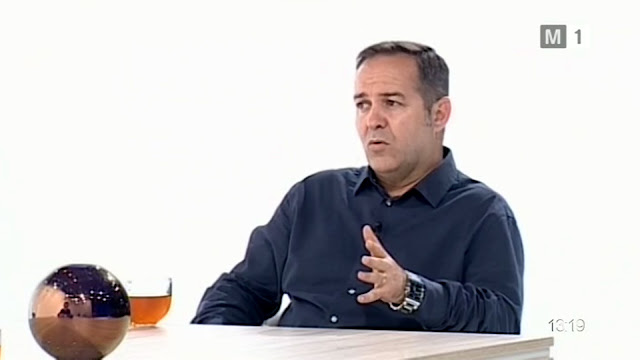 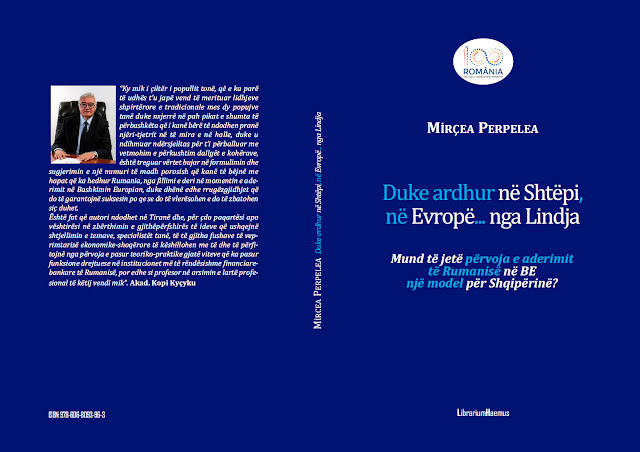 
Starting from 24th of April, 2014, Albania has become an official applicant for adhering to European Union. “In line” there stood Turkey (1999), Macedonia (2005) Montenegro (2010) and Serbia (2012). It is commonly known that the order in line has no importance in the accession process, it is the performances that each state achieve in the process that really count. Thus, it is very important that in this race with one goal but numerous ways of achieving it, one might choose the best and shortest one.
As it is stated in the sub-title, the present work aims to answer to one question, both legitimate and important for Albania’s social- economic course in the near future. Can Romania’s accession to the European Union represent a model for Albania, whose accession is not a matter of „if” but a matter of „when”?
The answer to this question ensues two other questions: the first: Why does Albania need a model in the first place?, and the second: Why could Romania be a model to Albania?

Iulia Enkelana: Do you remember your first loneliness? - photo album 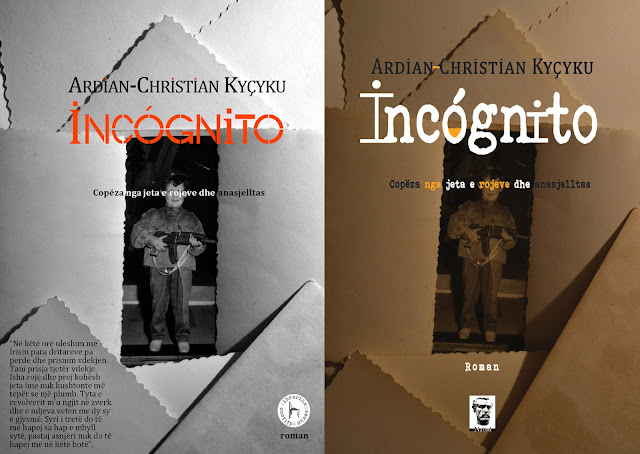 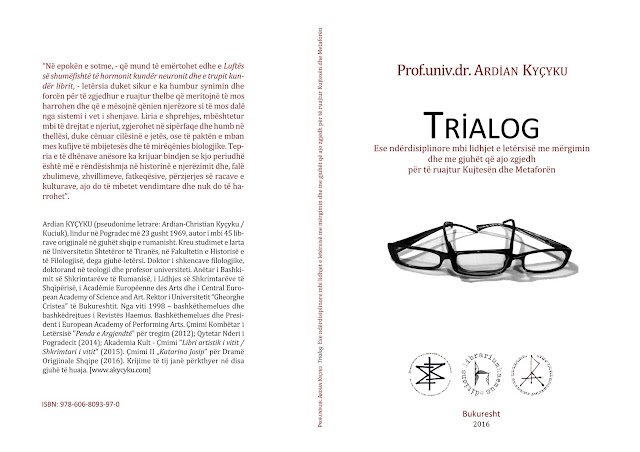 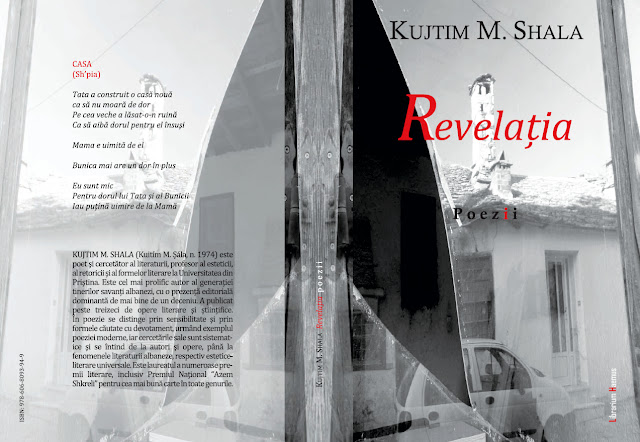 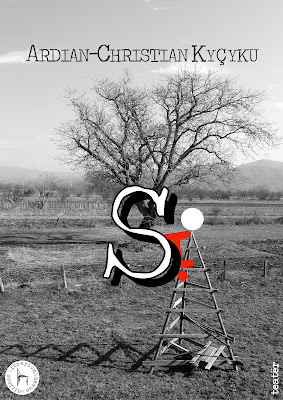